“I was yelling at the kids. I would just start raging, "You never do anything. It's always left to me, blah, blah." I’d just go on and on until I was exhausted. Then I felt absolutely awful because now I'm the worst mother in the world.”

Do you ever feel like your emotions are in charge of you rather than the other way around? Stella's anger was scaring her children and she was stuck in a cycle of holding in the anger and then exploding. Listen to Stella as she describes what that looked like for her and what she did to build a path toward managing her anger.

Listen to the program 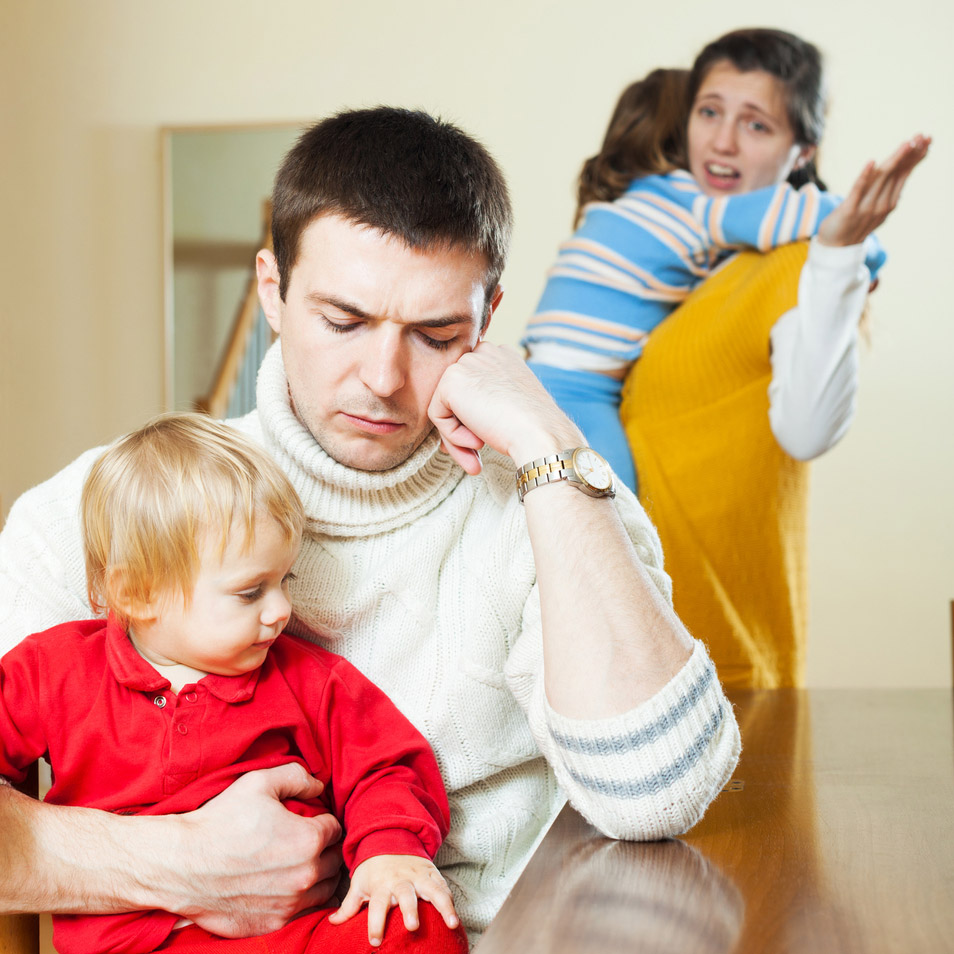